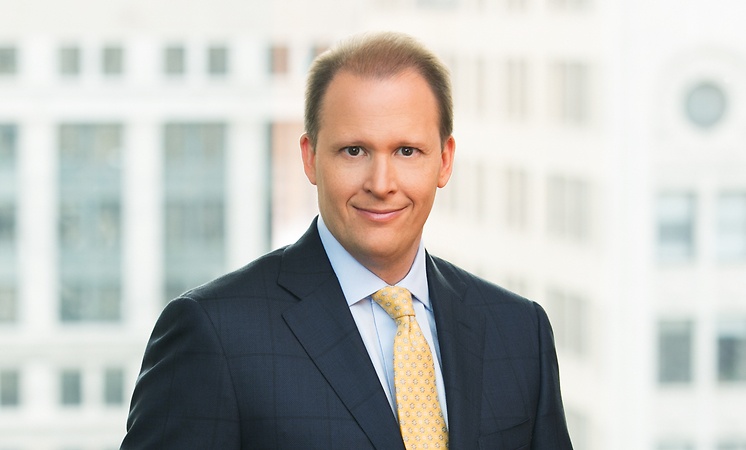 Daniel S. Kirschner is a partner at the Chicago plaintiffs’ law firm of Corboy & Demetrio. As a trial lawyer, Mr. Kirschner represents victims of catastrophic personal injury, wrongful death and medical malpractice. Mr, Kirschner has successfully handled cases against many of the nation’s largest insurance companies and corporations at the pretrial, trial and appellate levels in state and federal court in Illinois and throughout the United States.

Mr. Kirschner, a staunch advocate for children’s safety, was appointed by Governor Pat Quinn in 2010 to the Illinois Carnival Amusement Safety (CAS) Board where he served for nine years, five of them as Chair of the CAS Board.

Mr. Kirschner has received numerous accolades, including being named to the list of The Best Lawyers in America, Lawdragon 500 Leading Lawyers in America, Lawdragon 500 Plaintiff Consumer Lawyers, Illinois Leading Lawyers and "40 Under 40 Attorneys to Watch in Illinois" by the Law Bulletin Publishing Company. Mr. Kirschner also earned the designation of "Super Lawyer" and "Rising Star" by Thomson Reuters. In addition, in 2005, he received the President’s Award for "Advocate of the Year" from the American Cancer Society for his advocacy work in successfully advancing the Chicago Indoor Clean Air Ordinance, known as "Smoke-Free Chicago."

A graduate of IIT Chicago-Kent College of Law, Mr. Kirschner received the CALI Award from his alma mater for Excellence in the study of medical malpractice. He is a Past-President of the Chicago-Kent Alumni Board of Directors and a recipient of the Young Alumnus Award the Chicago-Kent Law School Association.

Mr. Kirschner is an active member of many bar associations. He is a past Co-Chair of the Young Lawyers Committee of the Illinois Trial Lawyers Association and served as an investigator for the Chicago Bar Association’s Judicial Evaluation Committee. He has organized, moderated, and lectured at numerous continuing legal education seminars for practicing attorneys and is regularly called upon to judge moot court and trial advocacy competitions.

The Best Lawyers in America, 2019-present

IIT Chicago-Kent College of Law, CALI Award for Excellence in the Study of Medical Malpractice, 1998

IIT Chicago-Kent College of Law, Alumni Board of Directors

Illinois Supreme Court Committee on Character and Fitness, Board of Admissions to the Bar, Commissioner: 1999 - 2002