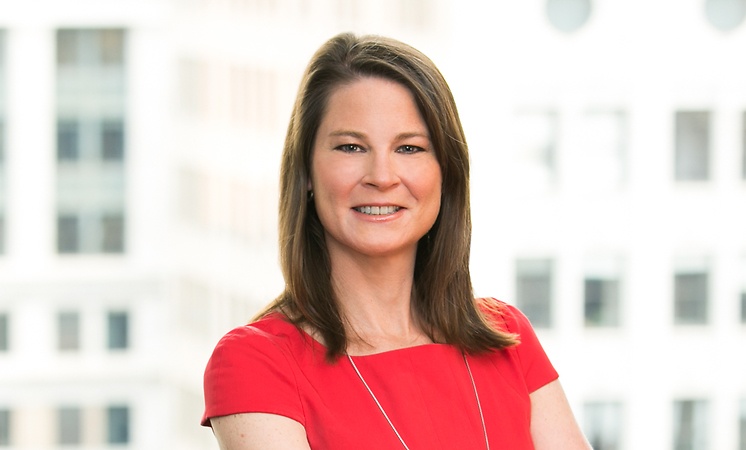 Michelle M. Kohut, a Chicago personal injury trial lawyer, joined Corboy & Demetrio in 2004 and was named Partner in 2019.  She practices in all areas of personal injury law, including cases arising from automobile collisions, medical malpractice, construction negligence, premises liability, product liability and railroad negligence, as well as in the area of workers' compensation.

Since 2020, Michelle has been selected to The Best Lawyers in America in the area of personal injury litigation, and since 2022, she has also selected in the area of Workers' Compensation - Claimants.

Also, in 2022, Michelle was selected to Illinois Super Lawyers in the area of personal injury litigation for the ninth consecutive year.

Michelle was selected by Crain's Chicago Business to the prestigious 2022 Notable Women in Law, an honor given to women who "brilliantly illustrate the sheer power of women in law," according to the magazine.

In 2021, Michelle was selected to "Salute! Top 50 Women in Law" by Chicago Lawyer magazine and the Chicago Daily Law Bulletin.

Since 2019, Michelle has been selected to the Lawdragon 500 Leading Plaintiff Consumer Lawyers, a highly-selective group of trial attorneys from across the country.

Michelle was named to The National Trial Lawyers: Top 100, which comprises the top trial lawyers out of both civil plaintiff and criminal defense, in 2020 for the second year in a row.

Since 2014, Michelle has been named an Illinois Leading Lawyer, a designation earned by only 5% of attorneys in the state, and in 2021 and 2022 was selected to its Top 10 Leading Women Lawyers, ranking, respectively, #8 and #6 out of all women lawyers in the state.

In 2014, the National Law Journal honored Michelle for her accomplishments in law by recognizing her in "Two Steps Forward: Leading Women in Law."

Michelle was honored by the Chicago Bar Association's Alliance For Women Alta May Hulett Award in 2013 for her work in helping women in the legal profession.  In 2007, in recognition of her success, hard work and community involvement, she was named one of "40 Illinois Attorneys Under Forty to Watch" by the Law Bulletin Publishing Company.

Michelle has served as President of Women Everywhere - Partners in Service Project, Inc., a community service project that helps women and children in need and introduces teenage girls to the legal profession.   She has also served on the Board of Directors of Heartland International Health Center, which is dedicated to improving the health of persons in Chicago-area communities by providing affordable, quality and multilingual health services.

A graduate of Loyola University Chicago School of Law, Michelle was a Judicial Law Clerk to William D. Maddux, Presiding Judge of the Law Division of the Circuit Court of Cook County, prior to joining Corboy & Demetrio.

American Association for Justice, formerly known as the Association of Trial Lawyers of America (ATLA)