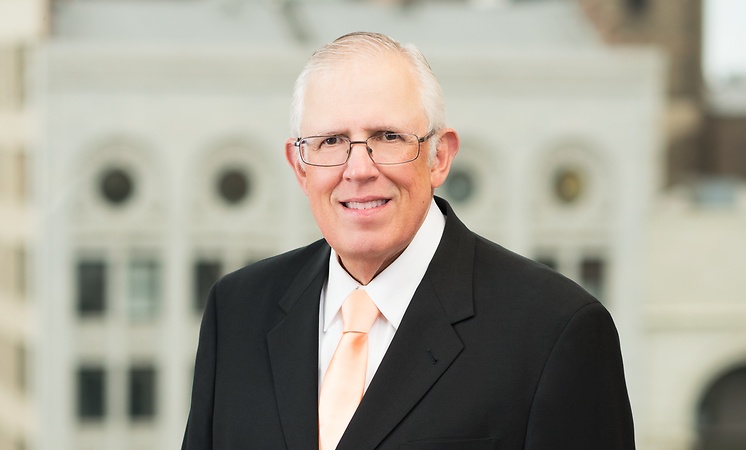 As a Partner at the Chicago law firm of Corboy & Demetrio, Mr. Willer has obtained numerous multi-million settlements and verdicts, including a $6.57 million settlement in 2022 on behalf of a machine operator whose leg was mangled by an unguarded coil slitting machine.

In 2021, Mr. Willer secured a $10 million settlement for a worker who was seriously injured after falling from a ladder in a case that he successfully argued before the Illinois Appellate and Supreme Courts. Also, in 2021, he garnered a $4.25 million settlement for a 74-year-old security guard in downstate Illinois who was injured after falling from a trailer.

Mr. Willer secured a $6 million settlement for the death of a worker in an oil refinery explosion in another a case that he successfully argued before the Illinois Appellate and Supreme Courts.  He obtained a $4.5 million construction site wrongful death settlement for the family of a union laborer who was killed when crushed by a backhoe truck.

In a strict product liability action, Mr. Willer obtained a $5 million settlement for a Morris maintenance technician for injuries he suffered on the job when he was caught between an automated guided vehicle and a stationary rack.

In a vehicular action, Mr. Willer obtained a $4.75 million settlement for a young woman who was seriously injured when her car was broadsided by an ambulance as she drove home from work. At the time of the collision, the ambulance driver was inappropriately using the siren and ambulance lights for a non-emergency patient.

Mr. Willer has traveled the world investigating and preparing his cases. In Japan, he investigated and conducted discovery depositions of design engineers for a lawsuit involving the manufacturer of an all-purpose lighter by a Japanese company. In order to fully research another case, he traveled to Germany to investigate the design and manufacturing process of a strapping machine and conveyor system.

He joined the Chicago law firm of Corboy & Demetrio in 1994 after having practiced with the preeminent law firm of Leonard M. Ring & Associates. He graduated in 1973 from DePaul University College of Law, where he was a member of the Law Review and the International Moot Court Team.

Recognized as one of the top 5% of all Illinois attorneys by the Leading Lawyers Network, Mr. Willer also has an AV rating - the highest possible rating for any lawyer - from the Martindale-Hubbell Law Directory.

Mr. Willer was selected to The Best Lawyers in America, 2023 Edition, in the area of Personal Injury Litigation - Plaintiffs.

The Best Lawyers in America, 2023 Edition