The Tylenol packaging case today came to an abrupt halt.  Just as jury selection was to begin before Judge Warren D. Wolfson of the Circuit Court of Cook County, Leonard M. Ring and Philip H. Corboy, attorneys for the families of the seven victims of the cyanide-laced Tylenol poisonings, announced settlement of the case against the manufacturers of Tylenol.  The trial was to determine if the maker, Johnson & Johnson, and its division, McNeil Consumer Products Company, were liable for those deaths. By agreement of all the parties, the amounts of settlement are confidential. 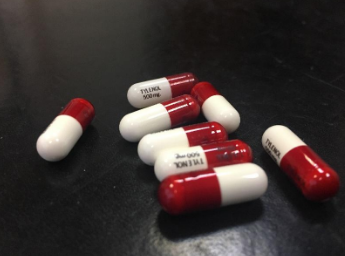 Corboy said that the case was settled because the parties came to an agreement on the compensation to be awarded the families of the victims.  When asked if the settlement was an admission of responsibility, Leonard Ring said:

“It takes two to tango.  Settlements are based on a meeting of the minds and the lawyers representing these families agreed that a settlement at this time was to the advantage of everybody.  Johnson & Johnson responded to its responsibility in the same way that it acted immediately after these deaths. It supplied Americans with tamper-resistant and tamper-evident packaging.  It has now supplied these families with the opportunity to go on with their lives. There are a minimum of eight children who will now receive college educations through funds set up by Johnson & Johnson.”

“Kooks and assassins now have a much more difficult time interfering with over-the-counter drugs being risky. The industry has accepted Tylenol’s changes and the risks have been greatly reduced.”

“As a matter of fact, the caplets now sold by Tylenol are tamper-proof as compared with the capsules which were so easily infiltrated with poison.”

The 1982 fatalities from cyanide-laced Tylenol are:

25, who inadvertently took Tylenol capsules from the same bottle after learning of Adam Janus’ death

12, who took the capsules because she had a cold.

35, just back from a tiring three-day trip as a flight attendant.

Both Ring and Corboy stated they were prepared to go to trial and have the issue of liability decided by the jury.  Both said:

“A good, honest, responsible settlement, as has been achieved in this case, may not put to rest the liability aspect of the litigation.  However, it does, once and for all, end a case that—after nine years—could have taken six weeks to try and, of course, a potential of two or three years more of appellate litigation.” 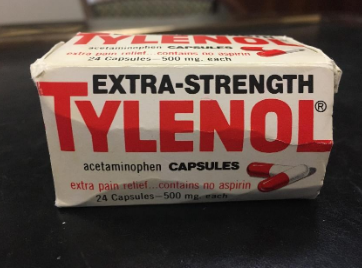 Ring and Corboy were prepared to call between 40 and 50 witnesses and present 150 exhibits for determination by the jury in this case.

The case had been before the Supreme Court of Illinois on two occasions involving a 112-page, 70-count complaint.  Literally hundreds of motions had been heard by Circuit Court of Cook County Judge Donald P. O’Connell and Trial Judge Warren D. Wolfson.  Over forty depositions were taken. The most recent deposition taken last week on Friday, May 10, 1991, was of John Cusack, an F.B.I. investigator.

On the confidentiality of the amounts of the settlement, both attorneys, Ring and Corboy, are known to be staunch opponents of secret settlements.  The reason that they have both stated on many occasions is that, in a products liability case, the public has a right to know the dangers of the continued use of the product.  In this case, Ring and Corboy both said that the dangers have been reduced from the use of Johnson & Johnson products, and, because the only secrecy aspect of the settlement is the amount of dollars paid by the manufacturers, the public is not in any way being imposed upon nor damaged by the confidentiality of the amounts. 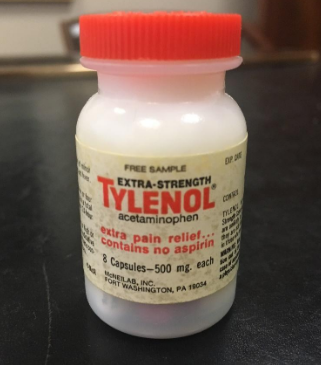