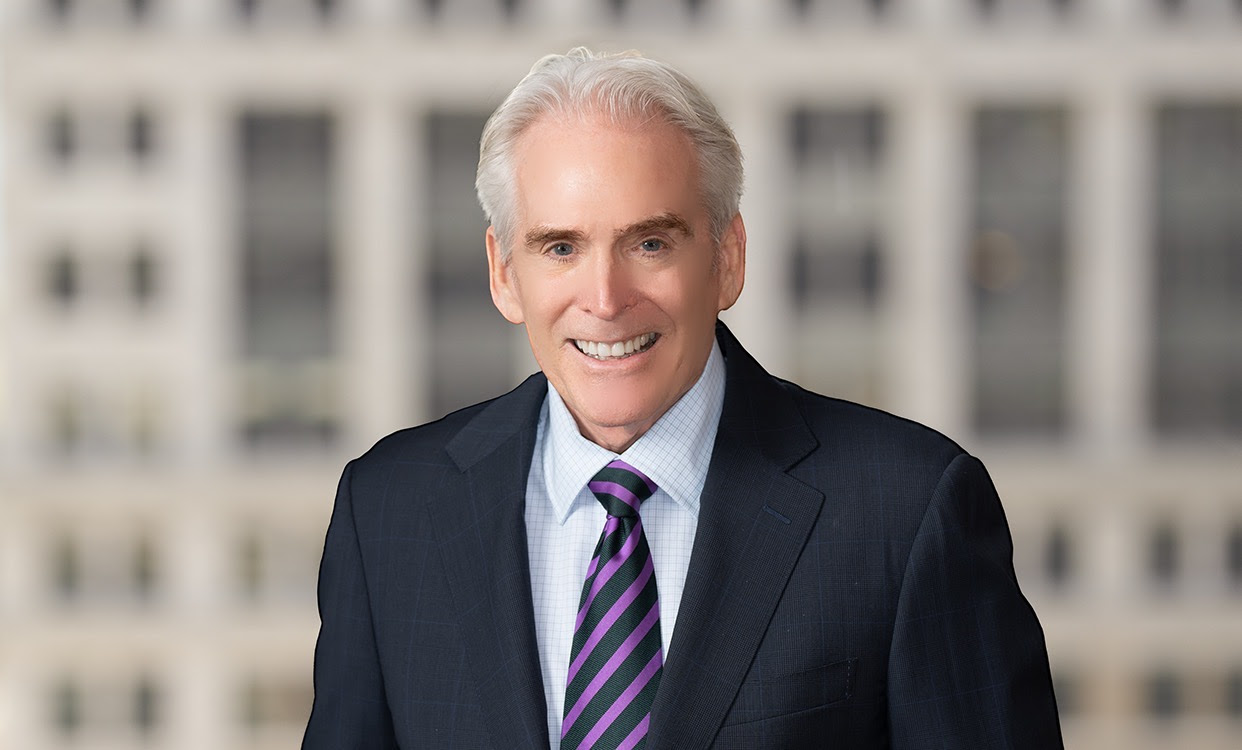 Corboy & Demetrio Partner Philip Corboy, Jr. was named one of the Top 10 Product Liability Lawyers for Plaintiffs in Illinois by Leading Lawyers for 2022.  This is the second consecutive year of Philip’s selection to the Top 10 and third time he’s earned a spot on the elite list.

Mr. Corboy’s practice centers on representing plaintiffs in product liability, vehicular accidents, aviation, and construction litigation. He has settled or tried to verdict 65 cases in which plaintiffs have recovered $1 million or more.  These include:

Since 2003, Leading Lawyers has named Mr. Corboy in the top 5% of all attorneys in Illinois.

In 2022, he was also selected to Best Lawyers in America for the 19th consecutive year; to Lawdragon 500 Leading Lawyers in America for a 7th year, which is an elite group of the best legal minds in our country, including all sitting U.S. Supreme Court Justices; and to Lawdragon 500 Leading Plaintiff Consumer Lawyers, an honor he’s received since the award's inception in 2019.