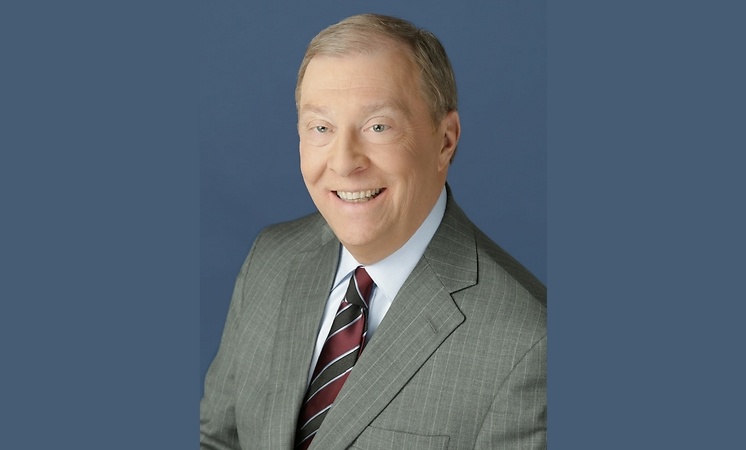 Michael K. Demetrio, a partner at the Chicago law firm of Corboy & Demetrio, represents plaintiffs in personal injury and wrongful death cases, including aviation disasters, railroad cases, product liability, construction liability and motor vehicle liability.  Prior to becoming a successful and accomplished Chicago civil lawyer, Mr. Demetrio was a criminal prosecutor at the Cook County State’s Attorney’s Office.  During his career, he has tried more than 100 cases to verdict.

Mr. Demetrio has represented victims in numerous high-profile aviation and train disaster cases across the United States, including the crash of a US Airways jet, which resulted in a settlement of $25.2 million, a commercial aviation record, for which Mr. Demetrio was recognized with an award by the Cook County Jury Verdict Reporter.

Mr. Demetrio was the court-appointed Lead Counsel for the Plaintiffs’ Steering Committee in the multi-district federal litigation stemming from the crash of American Eagle Flight 3379 near Morrisville, North Carolina in 1994.  He was also appointed plaintiffs' Lead Counsel by the Chief Judge of the Cook County Circuit Court for the more than 60 cases arising from the crash of an Amtrak train in Bourbonnais, Illinois in 1999.  Mr. Demetrio also handles all aspects of appellate cases before the Illinois Appellate and Federal Court.

Mr. Demetrio is an elected Member of the Board of Directors of the International Academy of Trial Lawyers, an invitation only appointment given to the top 500 trial attorneys in the United States and a Fellow in The Society of Trial Lawyers.  For the 14th consecutive year, Mr. Demetrio has been selected for Best Lawyers in America, an elite designation because he was chosen by his peers as one of the top 5% of Illinois attorneys.  He has been designated an Illinois Super Lawyer, which is also based on peer review, and he has received an AV rating - the highest possible for any attorney - from the Martindale-Hubbell Law Directory.   In addition, Mr. Demetrio is a lifetime member of the Multi-Million Dollar Advocates Forum.

For 12 years, Michael has been an appointed Adjunct Professor of Law at IIT/Chicago-Kent College of Law, where he teaches a course on Evidence. He is also a certified faculty member of the National Institute for Trial Advocacy and a Certified Arbitrator for the Cook County Mandatory Arbitration Program and the American Arbitration Association.

International Academy of Trial Lawyers, Member of the Board of Directors

The Society of Trial Lawyers, Fellow

The Society of Trial Lawyers, Fellow