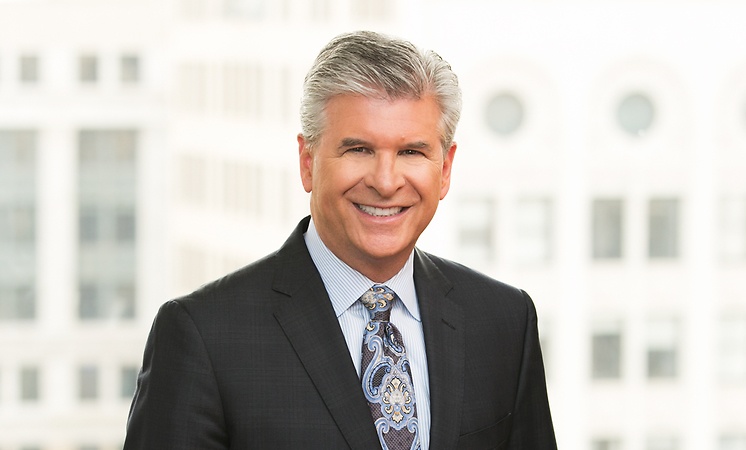 David R. "Chip" Barry, a Chicago personal injury lawyer and medical malpractice attorney, joined the firm of Corboy & Demetrio as a partner in April 2002, a role he served for 19 years, and currently serves Of Counsel. Chip has amassed more than $300 million in settlements and verdicts in that time.  He practices in the area of medical negligence, where he has focused his efforts since graduating from Northwestern University School of Law in Chicago, Illinois, in 1981. Prior to 2002, he represented defendants in personal injury cases. Whether representing plaintiffs or defendants, Chip has earned the respect of the judiciary and the trial bar for his ability, professionalism, good nature, and success.

Chip has had numerous record-setting verdicts and settlements.  In one of his recent record-setting cases, a jury awarded $22 million - the largest verdict ever for a Chicago personal injury lawyer in a medical malpractice case in Illinois for the death of a woman - to the family of a 34 year-old mother who died after childbirth. The doctor and nurse failed to properly treat her acute high blood pressure. In another case of medical malpractice, Chip obtained a settlement of $19.5 million for a 41-year-old man who was not immediately treated for a stroke at an Illinois hospital. When a hospital staff failed to deliver an infant in a timely manner despite indications he was not tolerating labor, Chip obtained an $11.5 million settlement on behalf of the parents of the boy born brain damaged and with cerebral palsy. And when a 6-year-old boy was blinded in one eye after being treated at a Chicago hospital for a recurring bloody nose, Chip secured a $3.8 million settlement on behalf of the boy.

Chip's other successes include:

In 2014, Chip was selected as Chicago Medical Malpractice Lawyer of the Year by Best Lawyers, which has also named him to Best Lawyers in America every year since 2012.

Selected by his peers for membership in Illinois Leading Lawyers, an organization of the top 5% of lawyers in Illinois, Chip also has an AV rating - the highest level awarded for professional excellence - by the Martindale-Hubbell Law Directory.

In 2022, Chip was selected to Illinois Super lawyers for the 18th consecutive year. He frequently lectures for the Illinois Trial Lawyers Association on discovery tactics and trial practice, and has taught medical-legal seminars across the country.

Chicago Medical Malpractice Lawyer of the Year by Best Lawyers, 2014

Forbeck Pediatric Cancer Research Foundation, Board of Trustees, Former Chairman of the Board